Recent Commercial Before & After Photos

3 A.M. Water Damage Restoration in a Fort Worth Warehouse 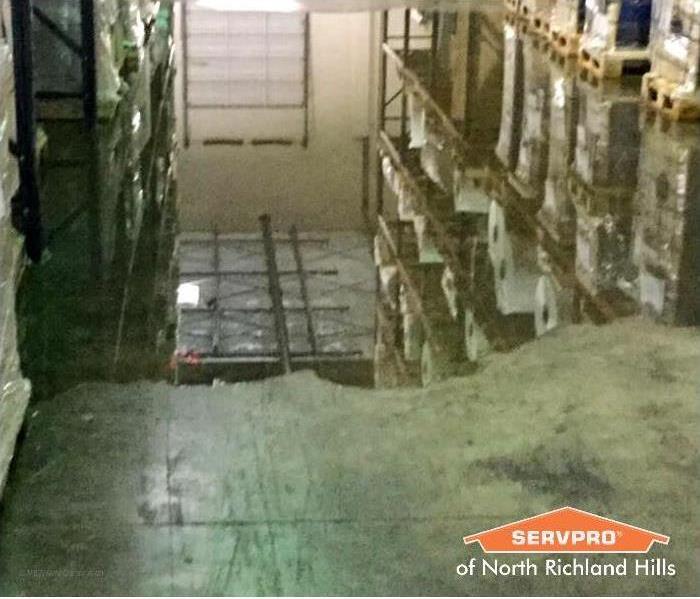 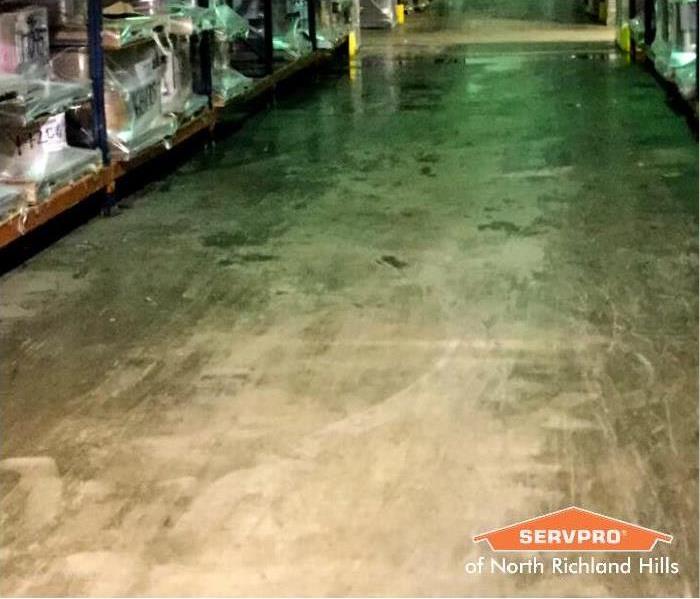 We dispatch 24-hours a day, every day of the year--really! When this client called us at 3 A.M. to tell us his warehouse floor was flooded and he needed the wa... READ MORE 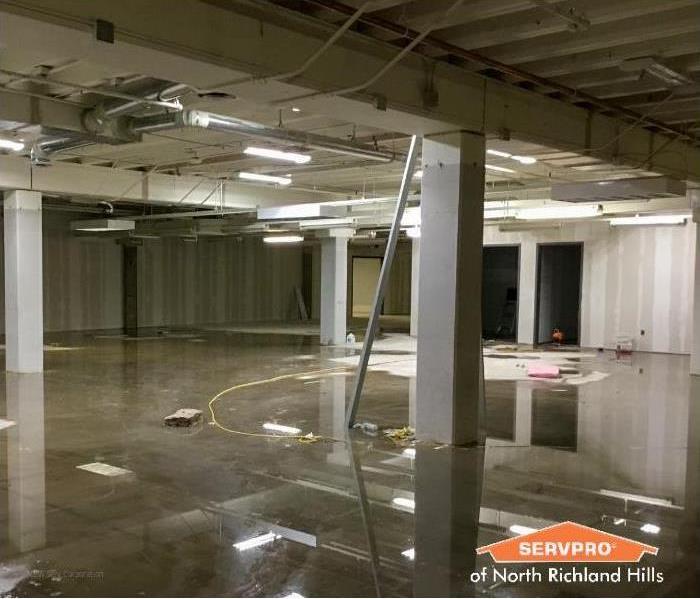 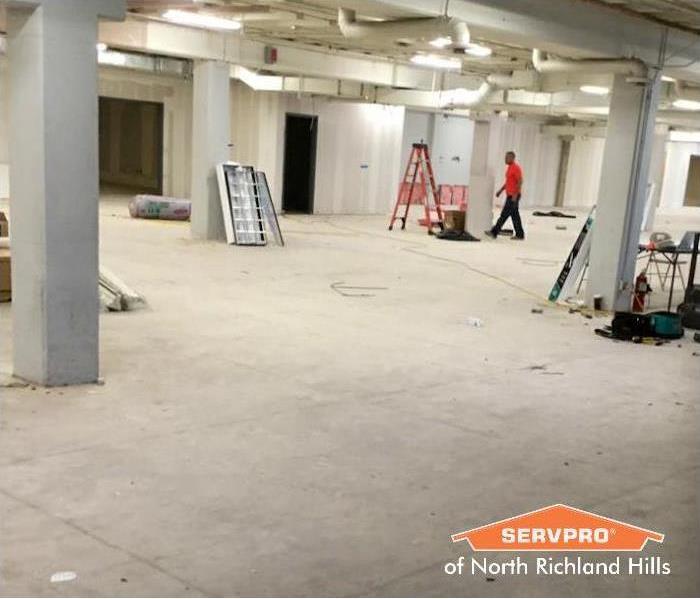 When a water pipe broke during this commercial building’s construction project, the result was thousands of square feet of flooded flooring. In just a fe... READ MORE 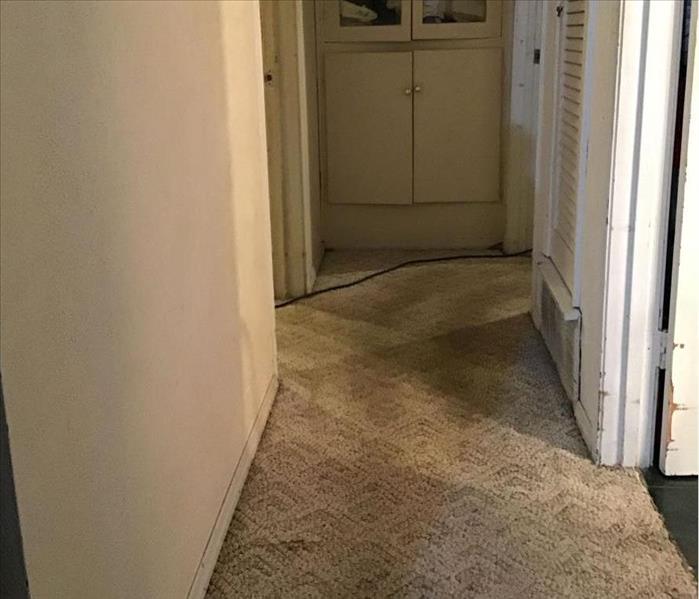 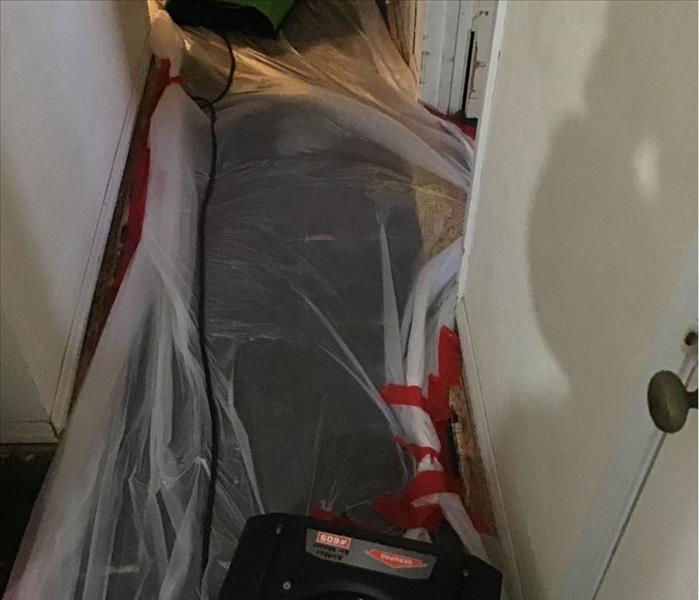 This small commercial job had weeks worth of water damage that had been left unattended. Our team was able to extract the water but had to set up containment in... READ MORE 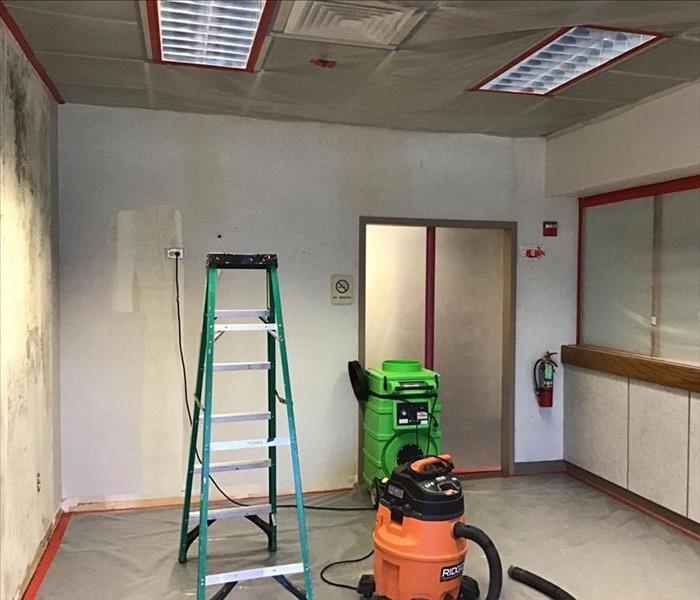 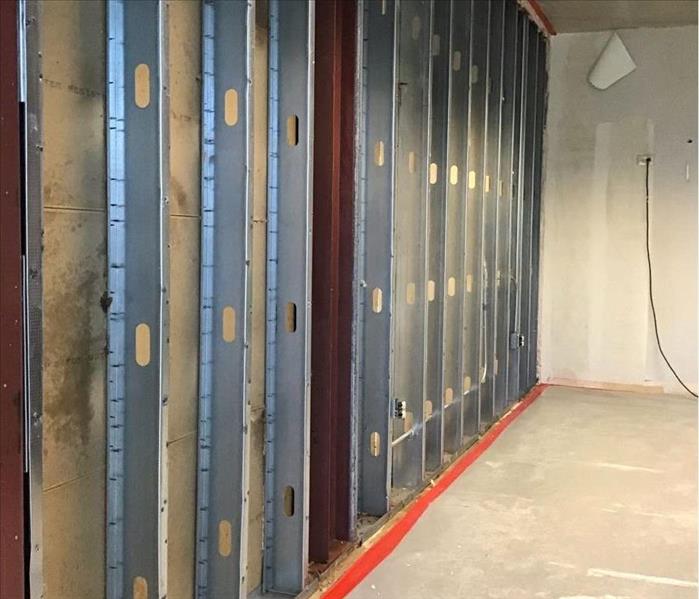 When our team is called for Mold Damage, sometimes the damage can be treated without demolition. However, when the damage is bad enough, and has been sitting fo... READ MORE 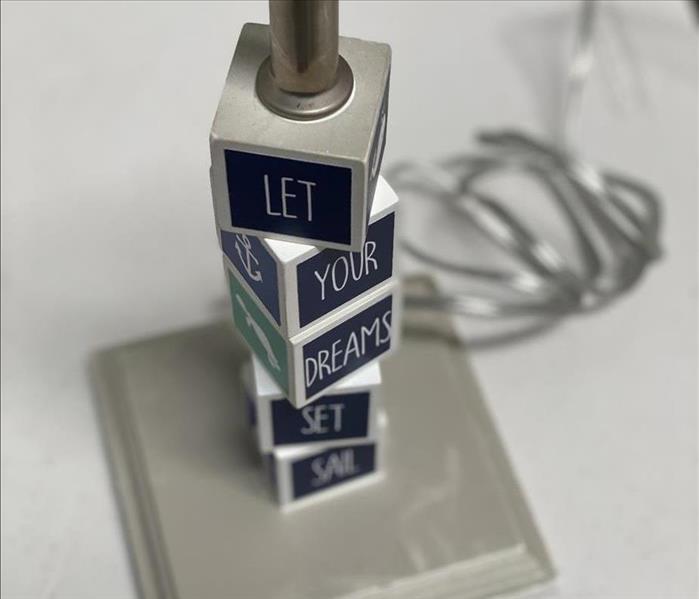 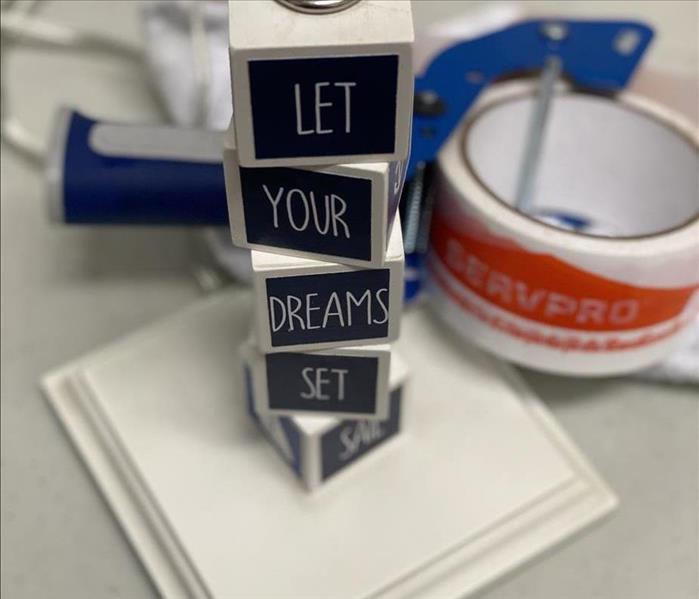 These photos were taken of a lamp that was taken offsite from a commercial building that was affected by fire. The lamp had heavy soot on the base of the lamp a... READ MORE 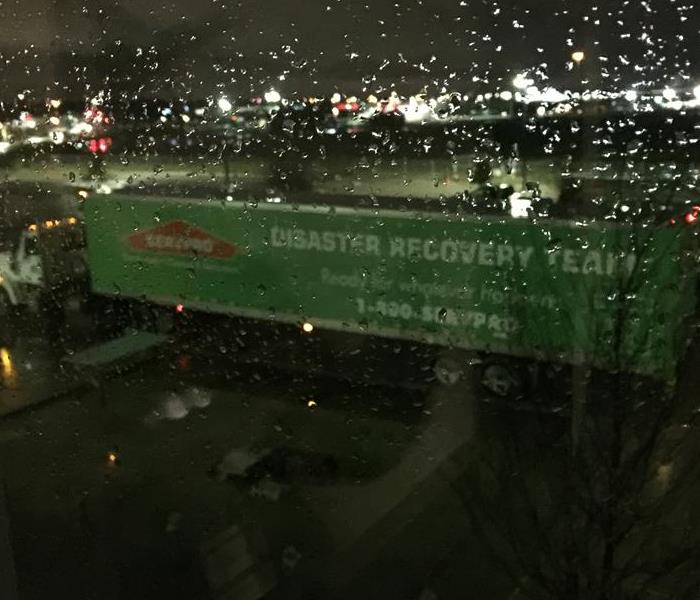 SERVPRO of North Richland Hills was called out to a high rise building located in downtown Fort Worth due to having several floors flooded. Our SERVPRO of North... READ MORE

Recent Before & After Photos