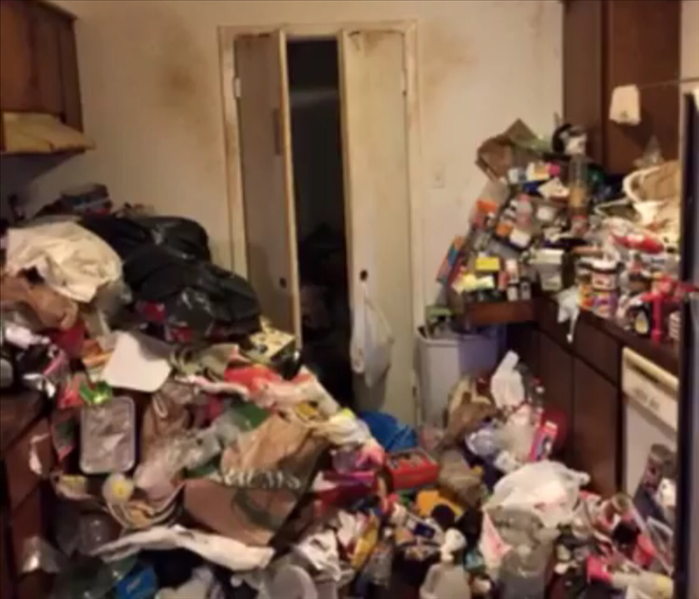 SERVPRO of North Richland Hills and The Greater Fort Worth area was called out to do a biohazard clean up at a residence in north Fort Worth, Texas. The homeowner was a hoarder who had become ill. The before photo above is of the kitchen. Notice the extent of debris mixed with contents. As you can also see in the photo even the counters and appliances were covered with debris. The second photo shows the kitchen after all of the debris and contents are removed and the kitchen was cleaned from floor to ceiling. These pictures display the impact of deep cleaning services for even the toughest jobs that involve hoarding.

View More Before & After Photos